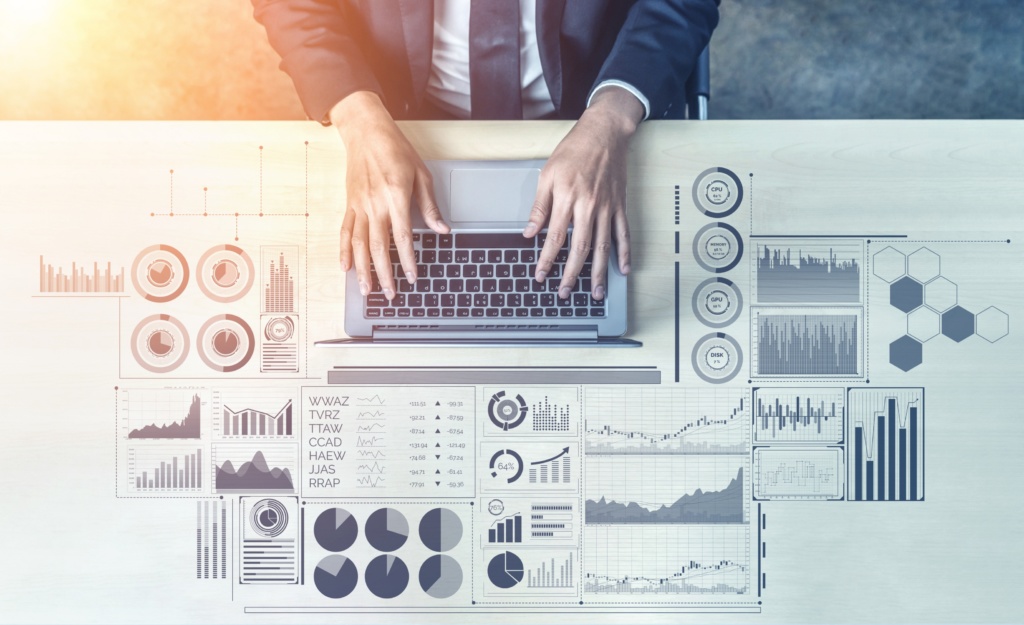 Get enrolled in the best Java and MVC training course in Nashik and kick start your journey for becoming an expert.

Java is deemed to be the most used language program with more than 3 Billion devices running Java programs including big data and android development. This huge market allows professionals to choose from multiple job opportunities and work in a place where they can reach their full potential.

What will you learn?

The course comes with a refined set of 18 chapters that will help you to learn as a whole starting from basic object oriented programming to web applications of Java – advanced Java.

First things first, the first chapter starts with a detailed introduction of programming languages and the need of Java. It includes other aspects like role of compiler, features of Java, role of JVM, how to install Java, IDC-eclipse installation and overview of eclipse.

The second chapter consists of several sub-topics, namely, basic programming structure of Java, how to write main function in Java, and naming conventions of Java along with learning skills to print and read data in Java.

This chapter is based on the basics of networking, URL, SOCKET, IP Address, Port No., Use of URL, URLConnection & httpURLConnection class, and socket programming.

The last two chapters are all about integration of web applications with JDBC and performing CRUD operations of Web applications; deployment of project, introduction of hosting Cpanel & WHM, creation of .WAR file and how to deploy .WAR file and access project though other client or other mobile devices.

Benefits of the course

The Java core and MVC certification course from the best training classes in Nashik is your one stop solution for getting Job ready with the best practice of Object oriented programming and model-view-controller.

Enter your email address to register to our newsletter subscription delivered on regular basis!