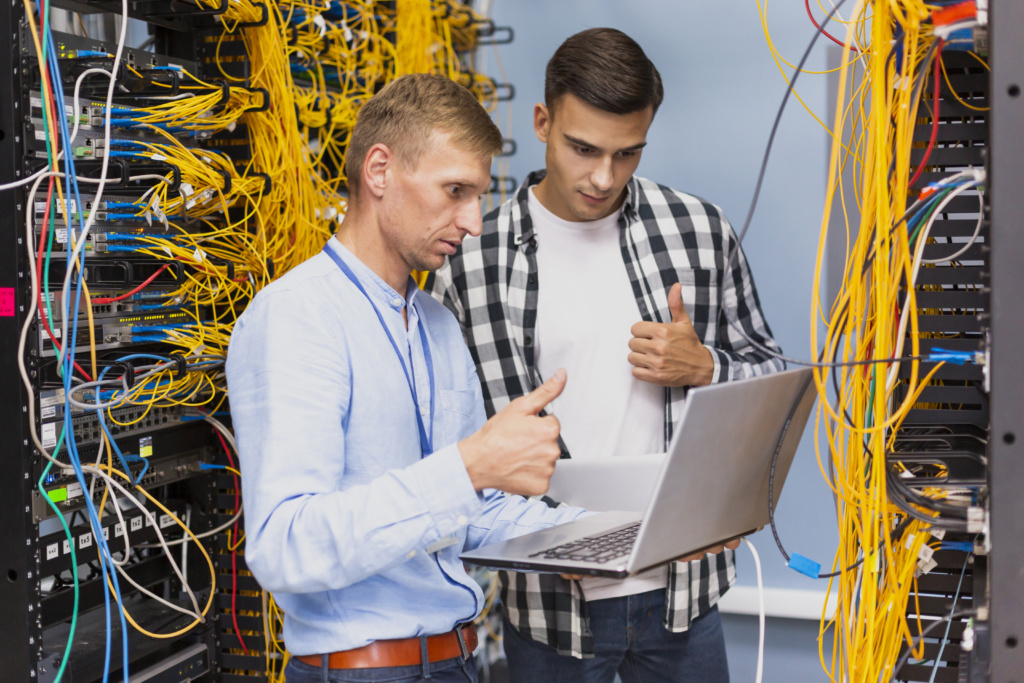 What will you learn?

The course is designed perfectly to cover all the aspects of CCNP and which helps you excel in the field. It consists of topics such as architecture, virtualization, infrastructure, network assurance, security, automation.

The first part explains different design principles used in enterprise network such as tier 2, tier 3, and fabric capacity planning along with availability techniques such as redundancy, FHRP, and SSO.

It is followed by analyzing design principles of WLAN development which includes types of wireless deployment (centralized, distributed, controller-less, controller based, cloud, remote branch) and location services in a WLAN design.

This helps you to differentiate between on-premises and cloud infrastructure deployments and explains the working principles of CISCO SD-WAN solution which includes SD-WAN control and data planes elements, traditional WAN and SD-WAN solutions.

The course also explains working principles of CISCO SD-Access solution including SD-Access control & data planes elements and traditional campus interoperating with SD-Access along with explaining the concepts wired and wireless QoS such as QoS components and QoS policy.

It also allows you to differentiate between hardware and software switching mechanism such as process & CEF, MAC address table & TCAM; FIB vs. RIB.

The security module aids to configure and verify device access control which further includes lines and password protection, authentication and authorization using AAA, configure and verify infrastructure security features such as ACLs, CoPP along with wireless security features such as EAP, WebAuth and PSK. Further it also describes REST API security and the components of network security design such as threat defense, endpoint security, next generation firewall, TrustSec, MACsec and network access control with 802.1X, MAB and WebAuth.

Certification from the best training classes in nasik gives you an intellectual edge amongst your colleagues and helps you to get at the top of the pile while applying for job. The certification helps you to attract desiring job with higher pay package.

Enter your email address to register to our newsletter subscription delivered on regular basis!